The Palais de la Porte Dorée presents a major exhibition devoted to the work and creativity of Christian Louboutin, the internationally renowned footwear designer and key figure in the fashion world. 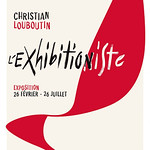 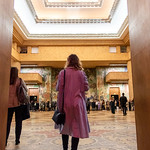 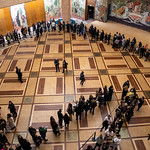 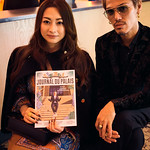 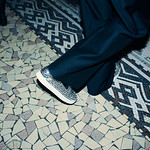 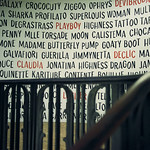 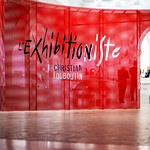 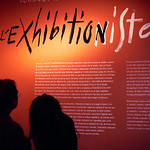 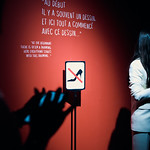 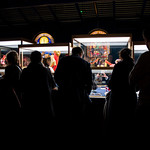 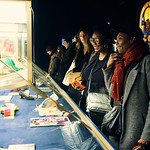 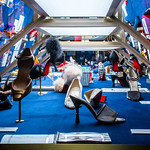 The ephemeral terrace on the forecourt of the Palais de la Porte Dorée.

The permanent exhibition of the museum. Closed due to renovations.